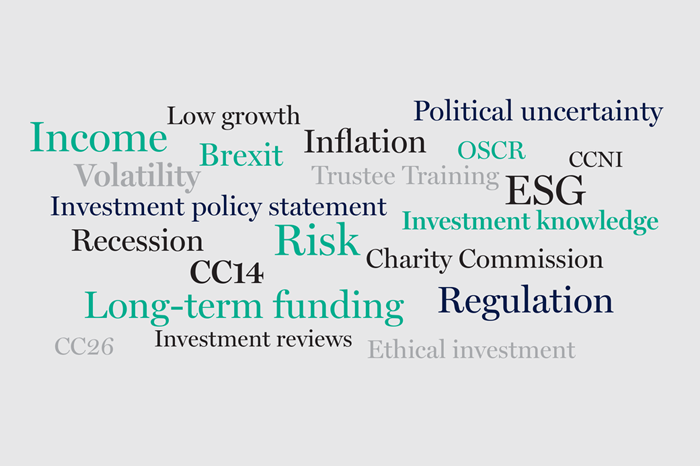 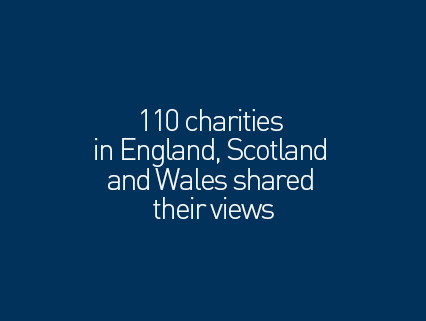 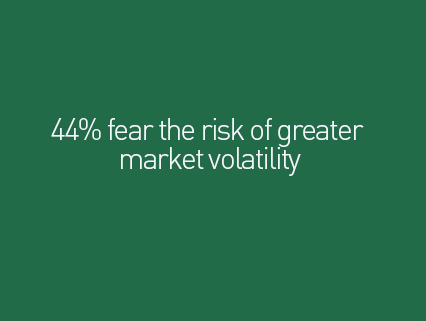 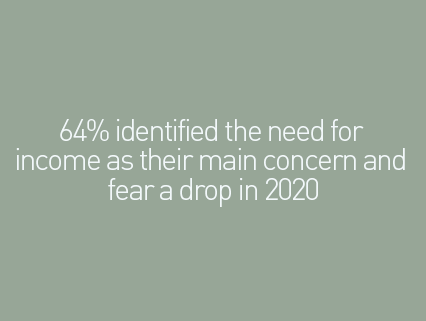 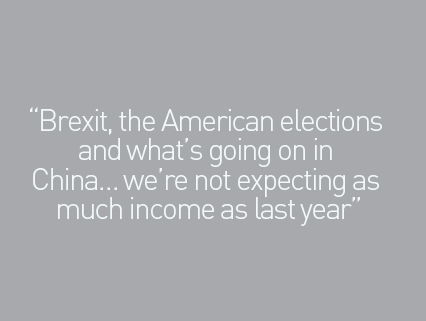 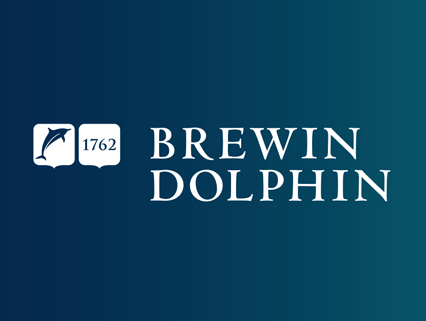 The pressure to sustain services and grant giving “at a time when the ability to generate income is tougher” was a key finding from this year’s study. Charities reported that they are “picking up the slack after a decade of austerity” and feel the pressure of “delivering contracts that always want more for less”, providing “really crucial” services in a challenging and uncertain economic environment. Half of charities are not confident their funding levels will enable them to meet their charitable objectives in 2020. The number of charities fearing a global recession has more than doubled to 26% against 11% in 2017. Both reports include expert comment from Brewin’s Charity team specialists in England, Scotland and Wales and third party industry experts, including the Charity Finance Group.

Commenting on the findings, Ruth Murphy, Head of Charities at Brewin Dolphin said:

“Charities are being asked to take on more every year and cracks are beginning to show, particularly for small and medium-sized charities. That half of the charities surveyed do not believe current funding levels and fundraising activity will allow them to meet their charitable objectives over the next year is worrying. Grant-making charities can always cut their cloth accordingly by reducing the grants they make, but service-providing charities do not have that flexibility.”

In addition, the research found that:


“In October 2017 we found charities dealing with the uncertain political and economic environment at a time of reduced public spending, the replacement of public sector grants with contracts and increased regulatory requirements, placing pressure on operational and financial resources. Sadly, this year’s research shows that these conditions have not improved. Respondents continue to be concerned about funding levels, market uncertainty, low interest rates and rising costs, and face the challenge of doing more, with less”, said Ruth Murphy.

The research identifies the value of regular reviews and underlines the importance of staying focused on the long term, outlining five essential steps on how best to navigate the uncertain times ahead.

UK Fundraising: Half of charities fear funding levels will be inadequate for meeting 2020 objectives

Civil Society: Charities need for income has never been greater or under such pressure

Scottish Financial News: Charities are not confident that funding levels will allow them to meet objectives 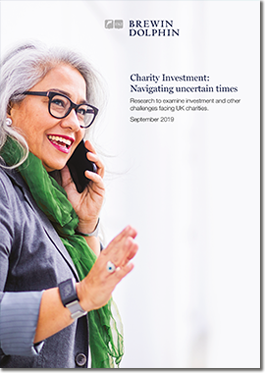 “It’s heartening to see an increase in the inclusion of ethical investment criteria... Now more than ever, it is imperative that Trustees keep front of mind the need for robust investment policies to reflect the values and investment intentions of their charities.” 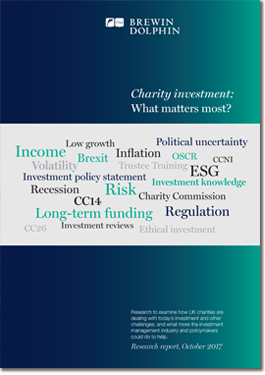 “This is a timely and lucid review of the intensity of the many financial challenges, uncertainties and other pressures facing trustees of UK charities.”